My Wall. Where I write my thoughts, ideas and everything that comes to mind. 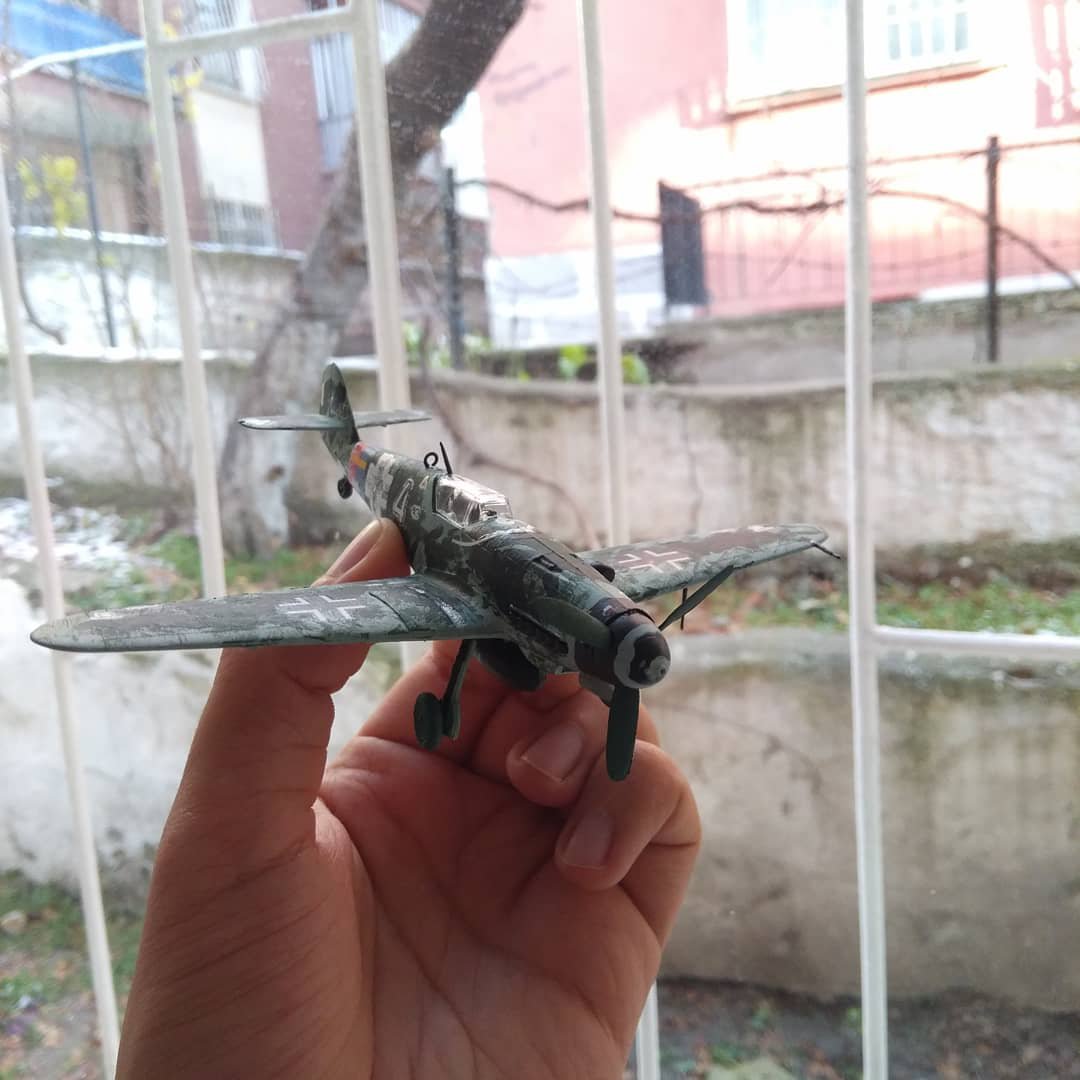 The name of the first machine city in the matrix series should be 00, not 01! Because arrays start at 0!

In philosophy, there is an idea that reality is an information is composed of electrical signals transmitted to the brain and that the truth can not be known. The irony of this and the contradictory part of it is shudder; If this is true, the idea itself may not be real, since the knowledge that information is composed of electrical signals will be obtained in the same way. It’s an interesting idea that literally refutes itself. 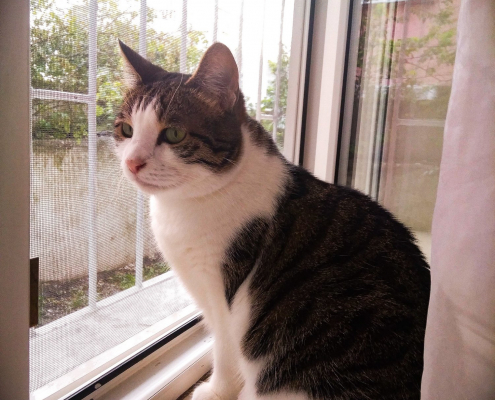 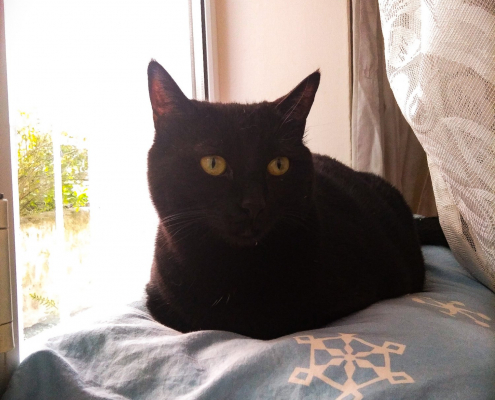 These are my lovely ladies :) … 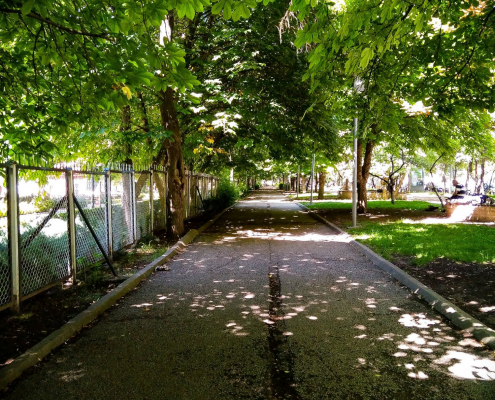 A visit to Kurtuluş Park at Ankara after a long time.